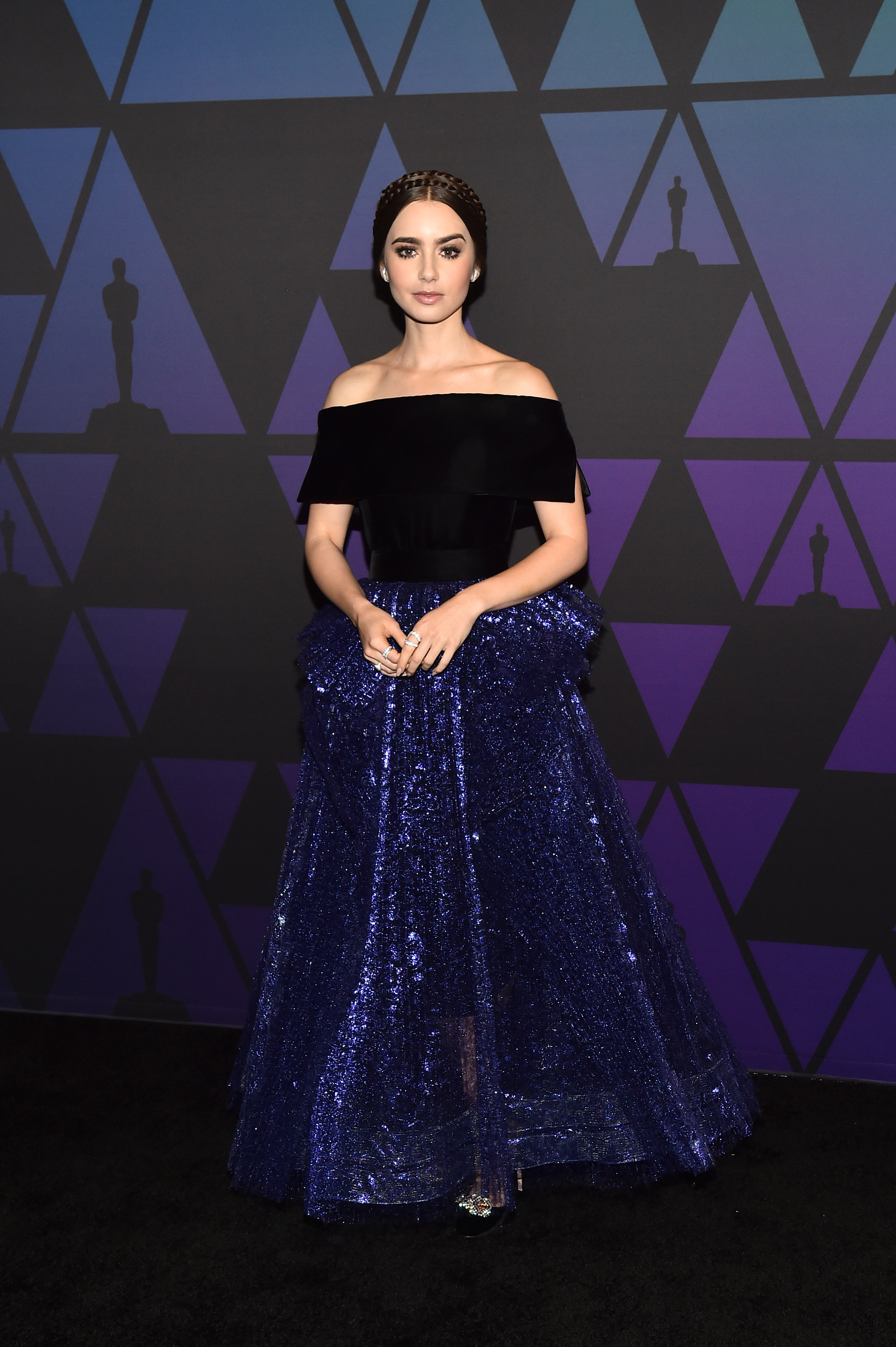 In Los Angeles- Oscar hopefuls such as Hugh Jackman, Steven Spielberg, Nicole Kidman and Lady Gaga walked the red carpet to kick off the start of awards season.  The 10th annual Governors Awards however highlighted the careers of honorary legends such as Cicely Tyson, "The Help" and "Diary of A Mad Black Woman" star and others.

Clint Eastwood made his appearance on stage with Oprah Winfrey attending in the audience and Cicely Tyson brought the audience to tears telling the everyone before her mother died, she told Tyson she was proud.

"I think if I had not heard those words from her, none of this would make a difference to me," said Tyson, showing off her trophy to the heavens. "I know you didn’t want me to do this. But I did. And here it is."

Kathleen Kennedy is the first woman to ever receive the Thalberg Award.

“I’m proud to be the first woman to accept this award” she said, prompting a standing ovation, “but I’m not the first to deserve it, and I’m 100 percent sure I’m not the last.  We all know there are changes in our industry that must be enacted,” she said. “As our industry grows and changes, who gets to tell their stories needs to grow and change as well. Each of us has the obligation to ensure that everyone who has a story to tell has the same opportunity that most of us have had.

“With the inclusion of these powerful new voices, we might just bring the world back to its senses – and maybe just maybe, shatter a few glass ceilings along the way.” 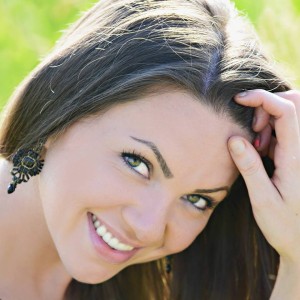