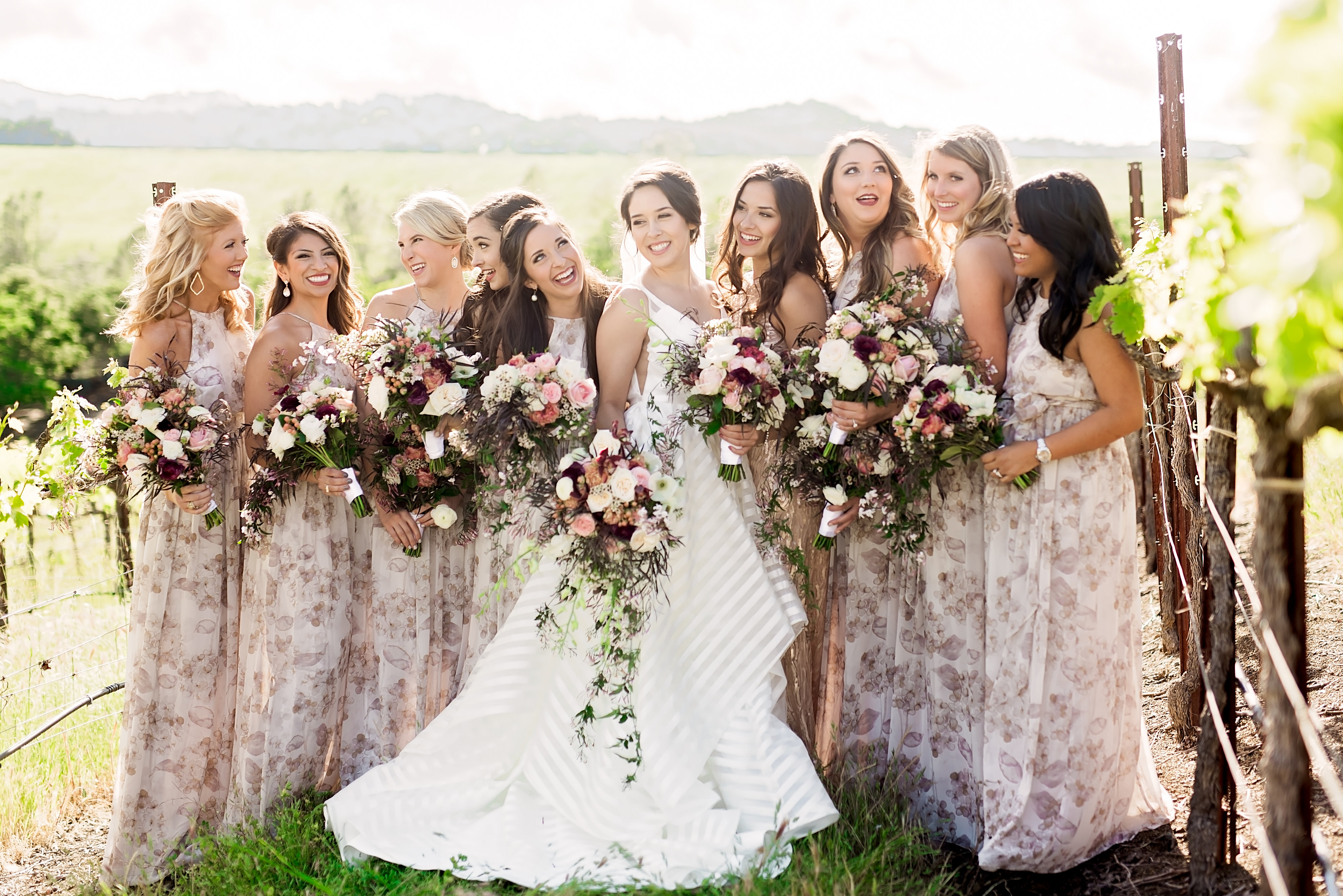 by Amy Rivers
The Love Story

"I worked at a restaurant in College Station, TX (Grub Burger Bar) as a bartender. One day I was rushing into work and Serg and his pal Curtis were sitting there at the bar! They started coming in every Wednesday night for a quick bite and I soon bribed my then Manager (now friend) Caroline to give me Wednesday nights every week. Serg was as quiet as could be in the beginning and it drove me nuts - especially as a person who struggles to find time to breathe in between sentences. A month or so later I was at work picking up a check and having a drink before going back to study when he came in with a couple of friends. We ended up chatting away for two hours straight (completely ignoring the guys at the bar) and I thought for SURE he was going to ask me out. Low and behold I walked out without giving my number (so laaaaaame). We ended up missing each other for the next month and then I went home for Christmas break. He was a few years older than me, working on his Master’s and I simply thought, "He’s out of my league, its just not meant to be!".

January came around and it was time to get back to work before classes started. I remember seeing Serg walk in to the bar with a group of about five guys. Completely distracted, I couldn't concentrate at all that night behind the bar -which was unfortunate seeing as we were 'knock-our-socks-off' busy. Right before I was losing hope, he came over to the bar and asked to talk to me. He said he’d been trying to come into the bar over the last month to ask me out and would love to take me to dinner. I couldn't write my number down fast enough! I remember before he left he flirtingly squeezed my arm when he said goodbye. I didn't wash that arm for a week.

On January 19th, we had our first date at Maddens in downtown Bryan, TX, and it was kismet and natural from there. We closed down the restaurant and then moved to Uncorked Wine Bar for a late night chat. He was the most handsome man I had ever dated. I was even more impressed when he waited until our third date to kiss me. Over the next 4 1/2 years, we had 1 1/2 years long distance when he started his new job and then 2 years together in Midland, TX. Those years flew by quicker than we could believe. When my sister Jessica was graduating from college in Arkansas, Serg had to stay back in College Station to take his PhD test for Petroleum Engineering. We had planned that next Monday, Jess and I would come down and we would go on a celebratory dinner the both of them. Serg had said there was an event downtown in Bryan and so we were on our way to meet him. We parked a little way away because there was "too much traffic" and started walking towards the event. Not only did I notice there were hardly any cars anywhere but this girl came up to me and asked if she could chat with us about all the work they were doing lately downtown. So we were walking and talking, I told her about how my boyfriend and I had our first date down here, blah blah blah. She started asking me about Serg and marriage and I threw out a sassy comment about it taking a little longer than I thought (whoops, it made it on the video he made me later). We came to a stop in front of this old outdoor theatre, I was told to turn around and there was Serg, waiting at the front of the stage, flowers EVERYWHERE!! He was already crying (so sweet) and I was so excited that I almost chucked my shoes to the side so I could get to him faster. Our friend Chris (who we met on one of our first few dates) was playing the guitar in the background and set the mood perfectly! To this day I could not tell you his exact words but he kept it timeless and to the point, got down on one knee, and proposed. In my excitement, I had forgotten to even look at the ring (which I still admire to this day). We then headed to Christopher's for the celebratory dinner we had originally planned. I called both my parents on the way there, only to be led to the back room where both of our families were waiting! It was the perfect night and I wish I could do it over and over.

Eleven months later we found ourselves in Healdsburg, CA for our wedding weekend! This quaint, wine country town was the ideal setting for our special day. We stayed the weekend at the Calderwood Inn, one of the original mansions of the area that was turned into a bed and breakfast by the Wilson family. They own 8 wineries in the area (Wilson makes my favorite Red Zins in the whole wide world) and became like family over the wedding process and weekend. We were married at Sbragia Vineyards - it was up on a hill that looked over their vineyards from the balcony.

I couldn't have imagined a better place. We found them through Milestone Events Group, who were super easy to work with. Our weekend coordinator, Meagan, made everything fall into place like any bride’s dream. She was professional, understanding, and very knowledgeable of all the vendors in that area (she had grown up around the wedding scene in Healdsburg). You already know Kariss and Josh, who captured that day better than we could've imagined, Girl and the Fig catered our wedding, Heather Henderson was our flower lady and they were STUNNING! She grows everything in her own garden - which gave such a personal sweet touch. Reverend Blane was the cherry on the top, suggested to us by Meagan. The wedding community in Healdsburg (and Sonoma) is so supportive and helpful, they made the planning experience wonderful! Planning from Texas, I was nervous not being able to be in California at the drop of a hat, but because of their professionalism I was able to plan everything from afar with only two trips beforehand. They were flexible, and genuinely excited to dive into details whenever we were able to meet in person. I would recommend any of those vendors to the ends of the earth." 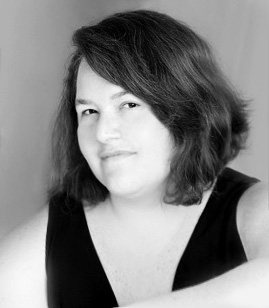