Novelty Luxe Magazine > Beauty  > PAOLO SEBASTIAN ONCE UPON A DREAM 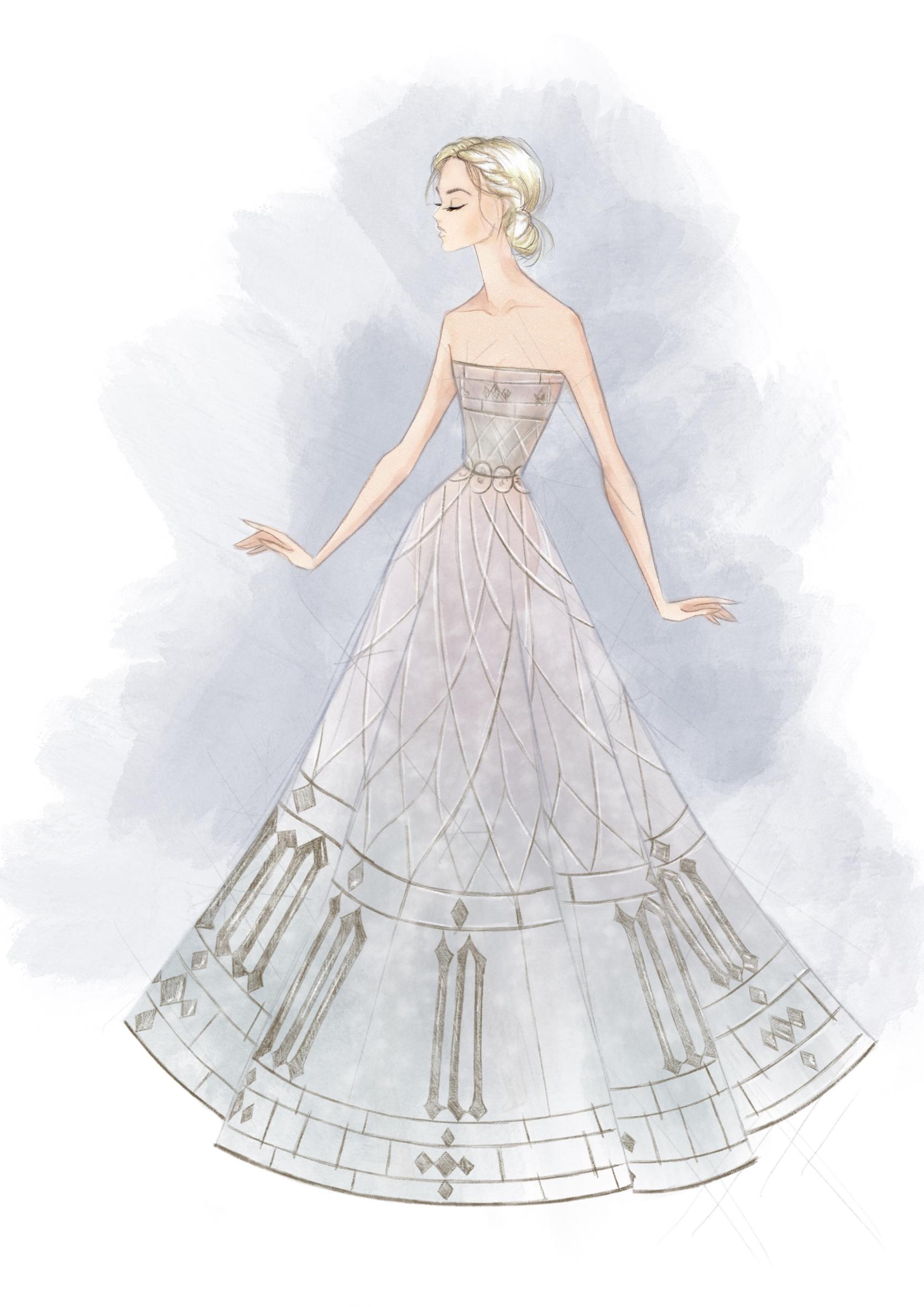 PAOLO SEBASTIAN ONCE UPON A DREAM

Twenty-seven year old Adelaide designer Paul Vasileff launched his latest couture collection
at three runway shows at the Adelaide Fashion Festival last night.
Inspired by the essence of Disney, Once Upon a Dream - A Disney Inspired Collection by Paolo
Sebastian is an homage to the stories and characters that have captured the heart and spirit
of generations. The iconic fairy tales are re-envisioned and brought to life through expertly crafted couture.
“Disney has always been a source of inspiration for me. Growing up I was always enthralled
by the magic of transformation that the stories offered,” said Vasileff.
“To have Disney entrust me with telling their stories through couture is an absolute dream come true.”

Once Upon a Dream follows the timeless narrative of a heroine, who in the quest for
happiness is challenged by a wicked evil. However, where there is darkness, there is also light.
Through her strength and bravery, light prevails and in true Disney spirit, she lives happily ever after.

The iconic Disney scores that have ignited the imaginations of so many have been drawn upon
as inspiration for delicate embroideries, featuring lyrics from the classic tales, illustrating
designer Paul Vasileff’s dedication to detail in his sixteenth collection.
“It’s been a lot of fun translating the iconic songs into beautiful embroideries,” Vasileff said.
French tulle and silk chiffon in tones of petal pink, rose, iridescent starlight, raw umber and
ebony are adorned with intricate hand-sewn embroideries of woodland scenes, sweet
nightingales and floral motifs, evoking a sense of enchantment synonymous with Disney storytelling.
Ethereal silhouettes featuring illusion necklines, signature petal skirts and sweeping ball
gowns are finessed with sheer embellished slippers, celebrating the magical world of Disney in the quintessential Paolo Sebastian aesthetic.

With a whirlwind year coming to an end, including being named Young Australian of the Year
and showing during Paris Couture Fashion Week for the second year in a row, designer PaulVasileff is still working as hard as ever.
“To close the Adelaide Fashion Festival for the third year in a row with three runway shows is
an honour, and I’m really looking forward to sharing Once Upon A Dream with the world,” Vasileff said.