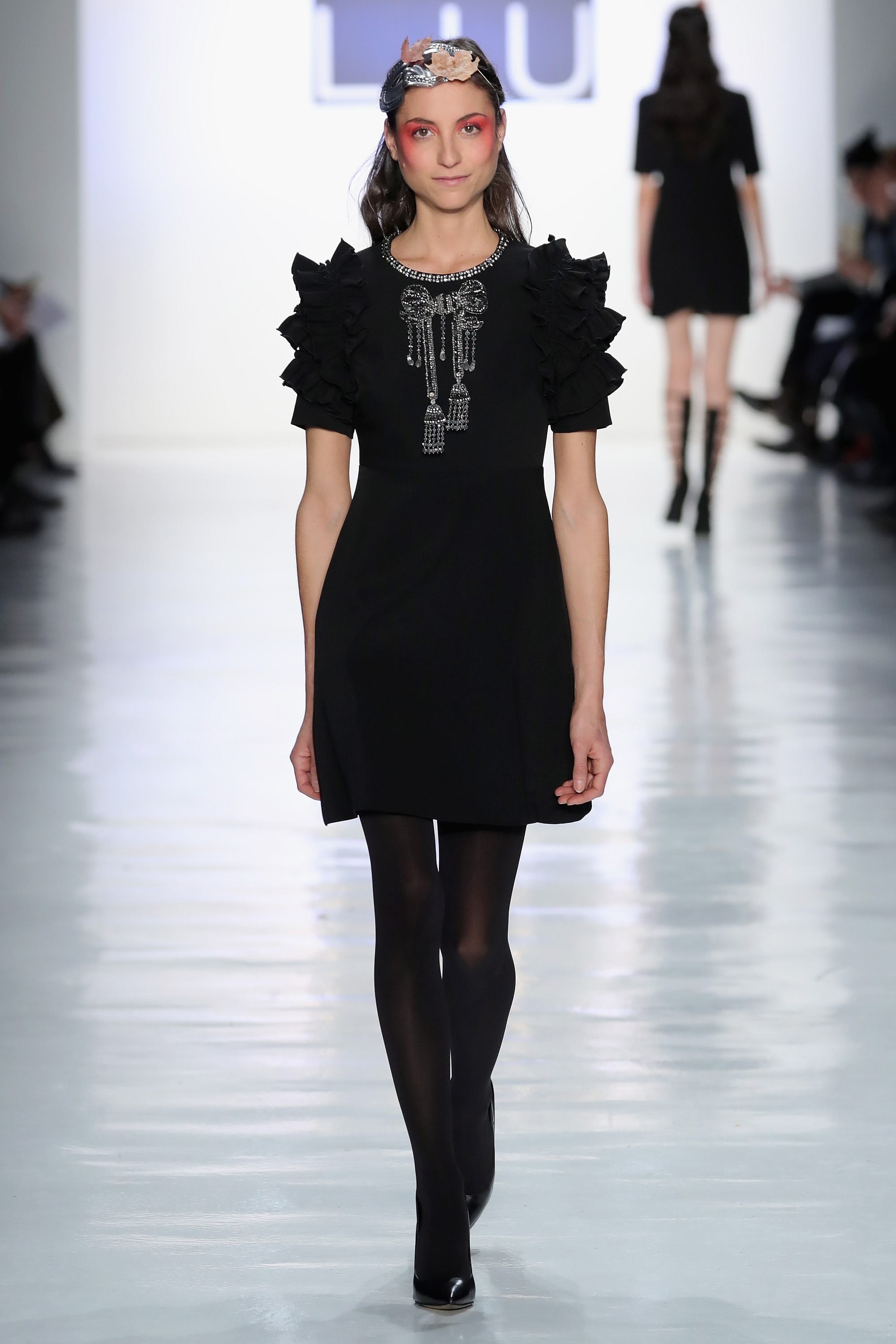 New York, NY – Dan Liu is developing a reputation for putting on a show at New York Fashion Week and this season he outdid himself; Modern dance, a George Michael tribute, a model fairy, and as always beautiful fashions all took center stage at Dan Liu's Fall/Winter 2017 runway show. Lui , dubbed the 'King of the Cocktail' dress, presented a fall collection complete with tweed coats, knit dresses and vibrant silk scarves teeming with wearable pieces. 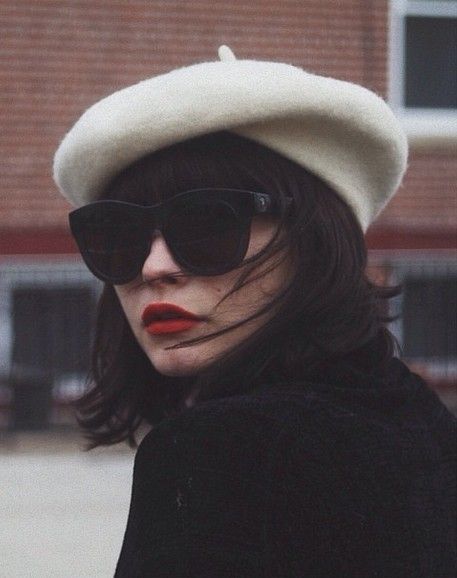 Red Lips are for Everyone Previous
XUAN Next