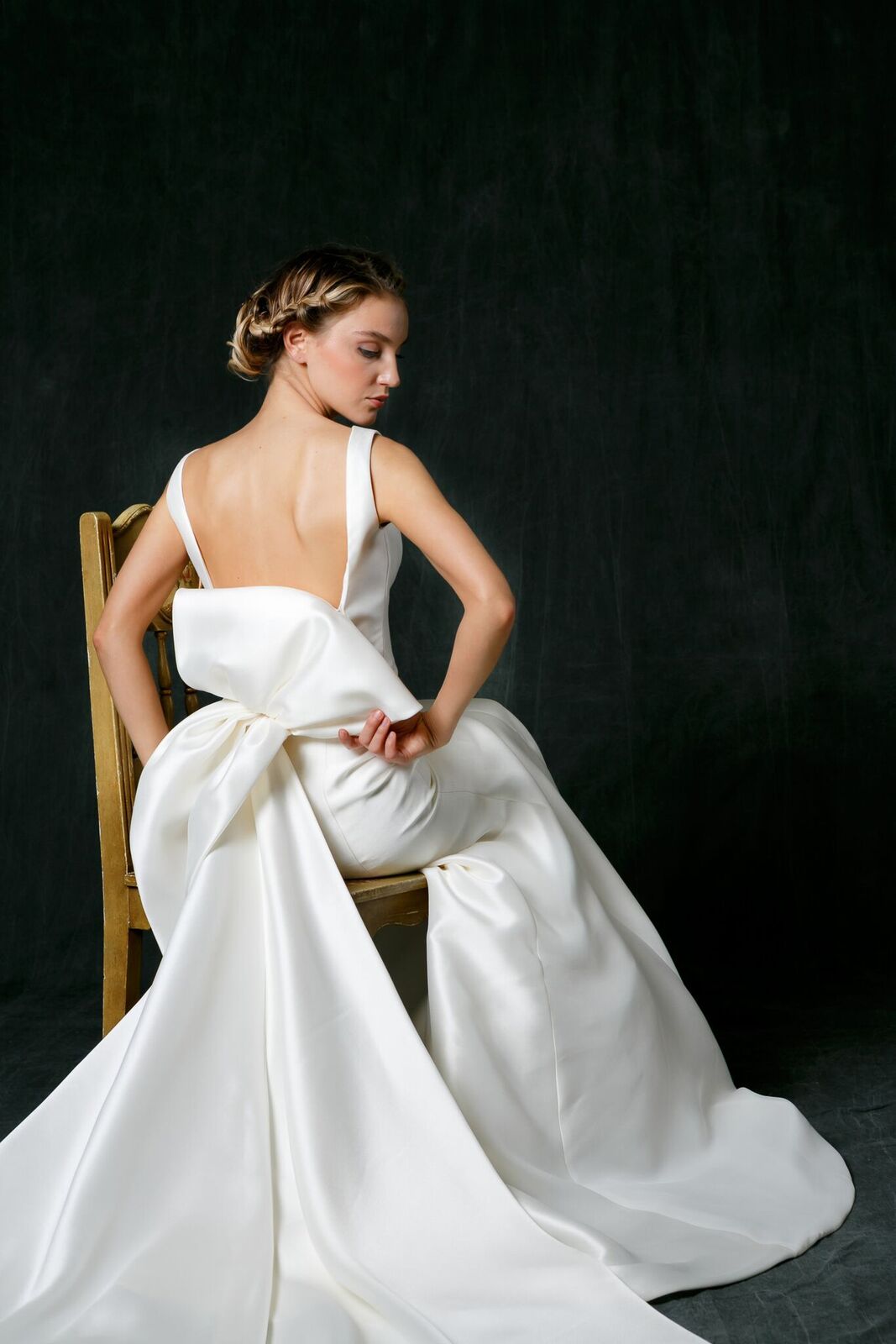 NEW YORK, Fall Bridal Fashion Week, fashion designer Sareh Nouri, introduced her Fall 2017 collection at The London Hotel in NYC. For this fifth anniversary collection Sareh pulled elements and inspiration from her love of Paris. With a history rich in architecture and fashion, as well as being the most romantic city in the world, Sareh has created a chic collection for the modern bride.

"The fabrics, laces and patterns that I selected and designed for this collection are reminiscent of this beautiful, modern and sophisticated culture. Paris, 'The City of Lights' was forever in my thoughts as I created my new collections" said Sareh Nouri.

Many elements from her Evening Wear collection which just debuted and was very well received at New York Fashion Week were incorporated into her latest bridal line. The collection stays true to its mission of light-weight and ultra-luxurious gowns, each with impeccable structure and fit, entirely hand-sewn in the U.S.A. Sareh Nouri's exquisite Fall 2017 collection captures the essence of chic luxury inspired by traditional design, directly reflecting the designer herself, further setting her apart as a leader in the fashion industry."