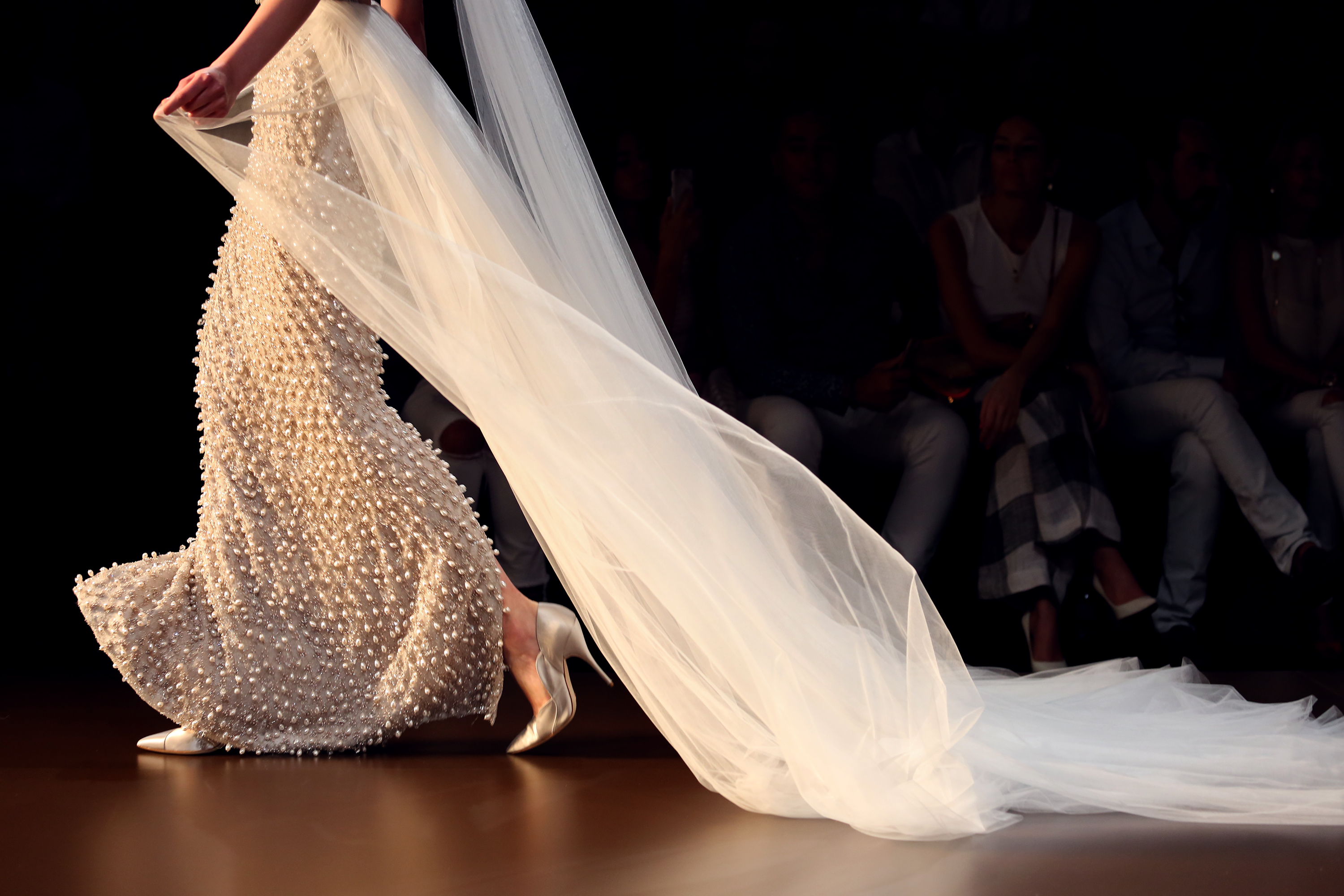 Dazzling and timeless are expressed in the Fall/Winter 2015/2016 collection.  Savoire Faire has been saved in a sophisticated display from a British born couture house.  Old-world elegance is show in a sheath gown and beaded mantilla. Floral and embellished prints flow from gold brocade and metallic thread work.  Tea length frocks are abundant throughout the line and show youthfulness that would be wonderful for an engagement party. A grand ballroom filled with international royalty would showcase these lady-like classics. Transparency and reminiscence from the 1950’s fetches a striking look and leaves much to the imagination. Tamara and Michael were listed in Fortune Magazines 40 under 40 and also “became the first and only British house to be elected by the Chambre Syndicale de la Haute Couture to show its collection on the official schedule at Paris Haute Couture Week, alongside brands such as Chanel, Dior and Valentino.”  Their designs are unique and unparalleled, and we can see that all in this new line. 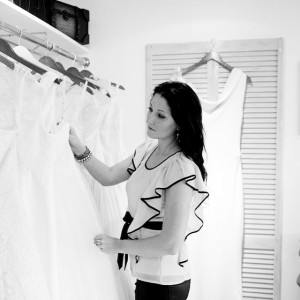